Should I Feed My Horse Tumeric?

Riding Equine Vets / Blog / Should I Feed My Horse Tumeric? 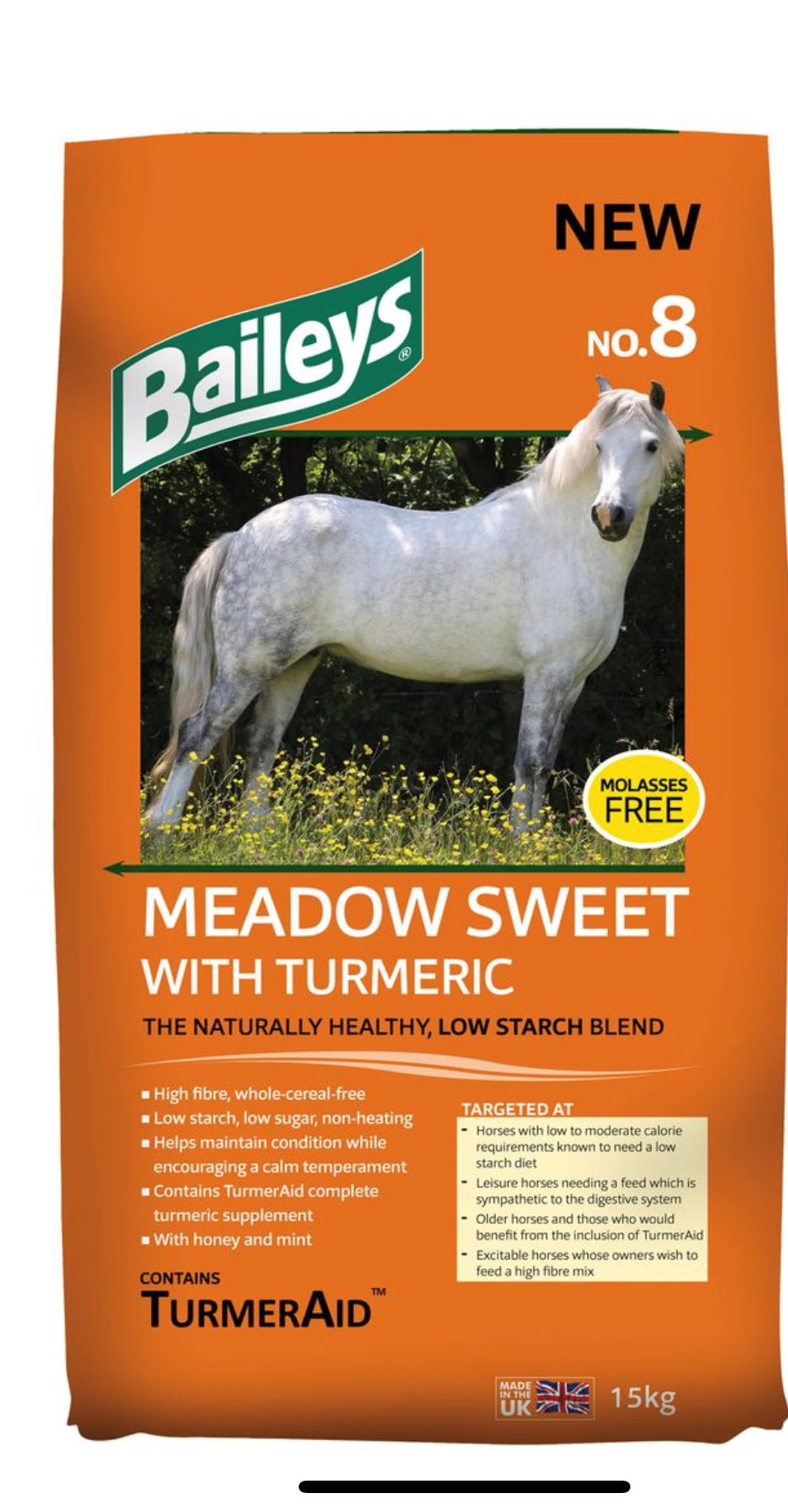 Should I Feed My Horse Tumeric?

Tumeric has become very popular over recent years and I have seen it used as a food supplement and as a skin ointment for horses. A study into horse owner experiences of tumeric¹ found that the most common reason owners fed turmeric was for arthritis and lameness. Following the launch of a recent horse feed with turmeric as an ingredient I thought it would be useful to give an overview of turmeric and help to give you some more information so you can decide for yourself whether to feed it to your horse.

So what is turmeric?

Tumeric is a spice used to colour and flavour Asian cuisine, mainly curries. One of the active ingredients of turmeric is curcumin which is a chemical.

What is the benefits of feeding turmeric?

Curcumin, the active chemical in Tumeric has many beneficial properties according to research. The reported benefits of feeding turmeric include:

It’s almost as though turmeric could be too good to be true! The hype around turmeric would suggest that it can be used to treat just about anything. I’ve certainly witnessed many horse owners using turmeric for just about every time of equine ailment.

What is the evidence?

Under lab conditions, there is good evidence that curcumin does indeed have many benefits. However, there is a difference between lab testing and the real world.

Studies have had mixed results with many smaller studies reporting positive effects but the best type of experiment, a double-blinded placebo controlled clinical trial has been performed for use of turmeric in humans showing no significant effect. The better the type of studies performed, the more the positive effects of turmeric disappear³.

No studies have been done in horses.

How should it be fed?

For anything we give to horses in their feed, in order for there to be any effect the substance must first be absorbed.  And absorption of turmeric is a big problem. It is so poorly absorbed in the species it has been tested in that it can’t be detected, even when fed in large quantities.  Absorption hasn’t been tested in horses, but it is unlikely that turmeric will be absorbed significantly better.

Studies in rats have shown that when the tiny amount of curcumin from turmeric gets absorbed it is either degraded or transformed such that hardly any curcumin gets to the organs in any significant amounts. This hasn’t been specifically tested in horses, but in other species it is not good news. It passes through the body quickly so it is recommended to feed at least twice a day.

Studies have tested turmeric with doses up to 12 grams in humans, we also know that turmeric only contains 2-3% of curcumin, so extrapolating that to horses would mean feeding as much as 250-500 grams of turmeric for an effective dose².

We also know that when fed with oil the absorption will increase so it is recommended using a good quality oil such as linseed oil or flax oil to mix turmeric to a paste. In addition, an extract of black pepper has also been shown to enhance the availability of curcumin, but the black pepper must be freshly ground to work.

A quick google search comes up with a variety of different turmeric recipes and suggestions on how to feed turmeric, the most widely recommended is to make a paste with turmeric, oil and freshly ground black pepper.

Should I feed my horse turmeric?

This is the ultimate question! Looking at all the objective evidence on turmeric there is very little reason to believe it can do anything for your horses’ health. However, you’re certainly not going to cause any harm by giving your horse turmeric, and at least its relatively inexpensive, but it’s pretty unlikely that its going to make any difference. I won’t be feeding it to Charlie and Clover, mainly because of the hassle of mixing it and making sure the black pepper is freshly ground, there are plenty of other supplements that I believe have more benefit to them than turmeric.

As for feeds and supplements that contain turmeric - the evidence would suggest they are a complete waste of money. They almost certainly will not contain enough of a dose of curcumin and absorption will be very low even if combined with oil and black pepper as the black pepper must be freshly ground to have any effect on increasing absorption. The marketing hype around turmeric in the equestrian world is just that, hype. It is very disproportional to the evidence we have.

But, I will be keeping an open mind about the benefits and hope that in the future we’ll have some good clinical trials in horses to help us make more informed decisions.

Efficacy of Turmeric Extracts and Curcumin for Alleviating the Symptoms of Joint Arthritis: A Systematic Review and Meta-Analysis of Randomized Clinical Trials.